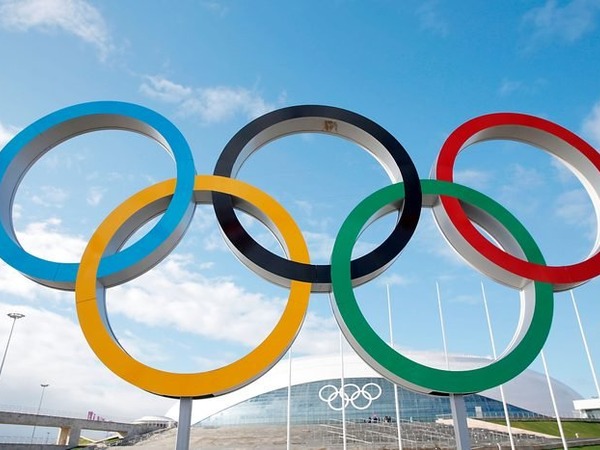 India’s success in the Olympics has been praiseworthy, particularly, when many of us have been complaining about the country’s sordid performance all these years. The main reason, when analysed, comes back to our treatment of sports in general. Sporting culture lies at the heart of success in sports.

What do we mean by sporting culture? We refer to the importance given to sports in our mindset, our value systems and our policies. Most urban Indians would rather send their children to a coaching class for Maths but not for sports training, irrespective of whether the child has an inclination or not. We talk about Corporate social responsibilities. Should that not include sponsoring sports people? There are entire villages in Australia, that support one of their members who wants to train in a particular game. We find it difficult to do that in urban centres. When spoken to, most parents say they are afraid that in the event that their child does not make it big enough in sports, it would be difficult for her to sustain herself in life. This is where culture matters and specific policies like extending pension schemes and jobs for such people must be part and parcel of it. It cannot be the prerogative of only the Indian Railways and the Indian Army. PT Usha was supported by the Indian Railways and Neeraj Chopra by the Army. Corporate sponsorship must start even at the school level, because sports people are best identified when they are young.

The system too is not completely geared up for it. Universities may offer seats on sports quota but the buck does not stop there. Students with sporting ambitions need a flexible system that trickles down to school levels. For example they should be allowed to finish their schooling in thirteen or fourteen years if need be. Universities too must allow students to extend their under graduation accordingly. Similarly, they need to go for matches when there are examinations going on and schools will need to make necessary adjustments. A school that refuses is definitely not doing justice. There is forever a conflict of interest when a student in class 12 applies to take time off for a match. Reports about his or her academics suggest that the student is actually distracted and does not perform and therefore should not be allowed. That student would probably perform badly because he or she is given to distractions. Sports is but an excuse. A true sports person committed to serious sports will not find excuses. I will go as far as to say that we need a curriculum that revolves around sports with subjects suitable for them and the exam seasons tailored to their needs.

Sports builds character like no other field of study. It is easier to book students into coaching classes and succeed in board exams but training in sports cannot be done in the last few months. One needs not only “brawn” but also “brain”, as the legendary AFS Talyarkhan put it. They need to judge and assess probabilities, take a shot at possible strength of opponents and even calculate timing. They need to analyse the strengths and weaknesses of their team mates and recognise their own in order to function in a complementary fashion. On the ground, they need to take split second decisions. If wrong, they can be injured. They need to work in perfect coordination with team mates. They don’t have the option of opting out of relationships or teams as it happens in real life. The advantages are immense and what is best is that, most children show a clear inclination to play rather than sit and write notes in class. I am sure that there are ways and means to make use of children’s natural talent to better prepare them for their future.

There is more learning here from the experiences of the Olympians. One needs to check how the athletes were trained and how they responded to it. Neeraj Chopra says that he owes it to his “mitti”, referring to the land. Clearly he recognises a larger presence and has approached his training with humility. Until the throw happened and he was declared winner he did not expect anything, medals or distances. Training and working without expectations of any kind, doing it for the love of the game is a mindset that not only brings excellence but also victory. Compare it to what is called a “snow plough system” (we clear the snow so that the vehicle can have an effort free ride without any hurdles), when we fix things in such a way that we are able to set up students for victory. While the Olympians have raised their ideals and worked towards them, the “snow plough system” lowers the bar. An amazing statement that the coach of the wrestler Bajrang Punia made and was seconded by the wrestler himself resonates with what we educationists always say. He said “Harna zaroori hai”, meaning “One must lose”. What he meant was that only when we lose we learn, which is exactly what happened to Punia. When we engage in the snow plough system of working we eliminate losing and therefore there is no real learning. We are building our students to win the war of examinations but are not equipping them to win the battle of life. Our twenty something Olympians have not only won the war but have won the battle even before it has begun.