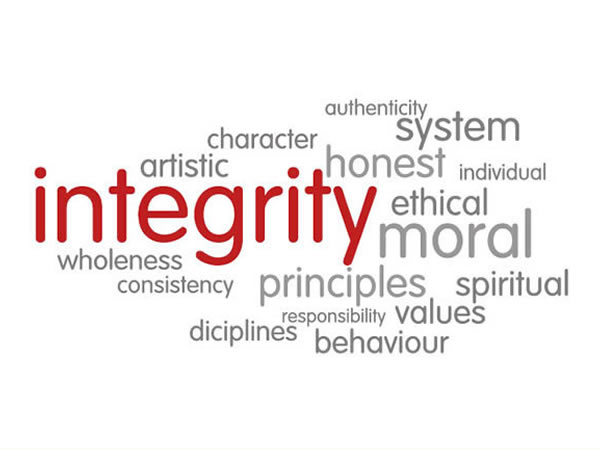 While understanding concepts and inculcating skills are important for success for students, there is another, more important dimension that is often ignored in schools – Behavioural Traits. Behavioural traits are harder to define and therefore even harder to influence and control. The best schools typically are the ones that can change a student’s behaviour positively.

The ability to delay gratification is a time tested indicator of the future success of an individual. One interesting experiment is the “Marshmallow Test”, where young children (about 4 years of age) were asked to make a choice between eating one marshmallow immediately (without waiting) and having to wait a few minutes, but then would end up getting two marshmallows. The children who chose to wait went on to have more successful careers. This is an example of “delayed gratification”. This can translate to, for example, choosing to study for a test the next day instead of watching a movie – even though the student might prefer to watch a movie at that time.

The second trait is Discipline. Discipline is related to delayed gratification – people who can delay gratification typically are more disciplined. They are willing to do something that may not be enjoyable at the moment, but know that they are working towards a higher goal which eventually will give greater satisfaction.

The last thing is confidence. Confident students are able to carry themselves better, express themselves readily and ultimately perform better educationally and vocationally. They are realistic about their abilities, not worried by criticism and are able to handle failures or disappointments. A child with a low self-esteem on the other hand is fearful, self-conscious, sensitive to criticism and under rate themselves.

Schools can make a difference

The good news is that the above three traits can be developed and learned. It is not one magic bullet that can do this, but a suite of consistent and coordinated actions taken by the institution.
The first and most important thing is to start young. Habits and behaviour get ingrained overtime. Positive behavioural patterns such as having a routine, regularity in school work, attendance need to be reinforced consistently.

For example, there is debate about children doing homework. Some schools and parents are against it in the lower classes. However, regular homework – say 15 minutes every day, gets the child to understand the importance of discipline and taking responsibility to learn. Completing their “homework” at school is not the same – what you want the child to learn is, no matter what the surrounding environment is, he / she needs to have the discipline to go sit with his / her books, even if there are exciting and distracting things happening around.

The second thing is a system of consistent boundaries and rules. Children need to know how far they can go and what they are allowed to do. When the rules are broken, there needs to be consequences – not in the old style “give the child a smack” option, but a gentle yet firm reprimand. Alternatively, when the child does well, a structured reward system that the child can understand is required. Very often, once the reward systems are in place, the mere withdrawal of the reward can be punishment enough. For example, at CS Academy, we follow a system of star charts and badges. Every time a child demonstrates good behaviour, he / she gets a star. 6 stars get the child a green badge. Three consecutive green badges, gets a red badge and three red badges get a gold badge. The system at CS has proved so effective that now the mere withdrawal of a star is enough punishment to get the desired behaviour. Parents have started using the same system as a tool at home now too!

An approach that utilises the above system of rewards automatically builds confidence. When a child is praised for something she did, she feels confident. A child who knows she has not done well and receives praise will know that it is false. At CS Academy, apart from the star badges, certificates of merit / character are given for a number of positive actions including being helpful, exhibiting polite behaviour, reading well, maintaining good discipline etc. Every child will be good in at least a few aspects – the trick is to find what those are and give attention to those positive traits.
While the theory is simple, implementing the above successfully depends on the effort of the whole school team in partnership with parents. The suite of actions mentioned and the philosophy of building a “confident and competent” child rests with all the care givers (at home and at school). When well-coordinated and consistently enforced, every child can achieve his or her potential in life.

The writer is a trained Psychiatrist, experienced in Child and Family therapy, with over 10 years working experience in London. She is the Executive Director of the CS Academy Schools at Coimbatore and Erode, Tamil Nadu.